Davide Rossi, co-founder of 21bites, reveals all about his ecommerce platform which offers edible insects, algae, spirulina, baobab, hemp, and other innovative foods of the future. 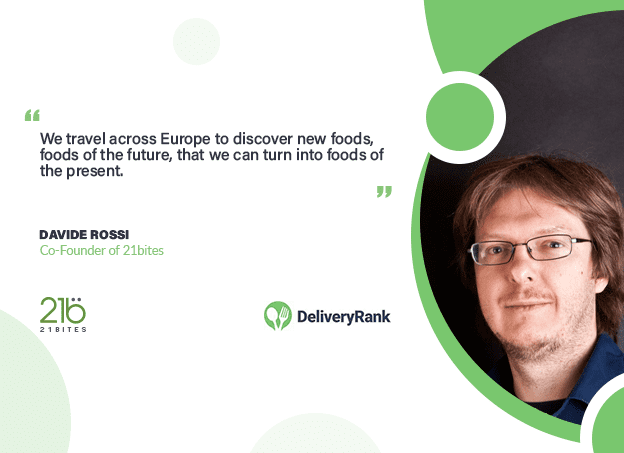 How was 21bites conceived?

21bites was launched at the end of 2017 after two years of research. I met my co-founder, Lorenzo Pezzato, in 2016, and we started to work on the project immediately.

There was nothing like 21bites back then, so we had to explore the edible insect market, do our research on what opportunities and risks were involved, and establish how to pursue our idea in the best way possible.

We were both working on small projects related to entomophagy (the technical term for eating insects) at the time but decided to join forces.

One of those projects, l’Entomofago – the first web magazine dedicated to entomophagy and other future foods – has become one of the principal sources of information on the topic.

Can you describe the core of your business?

21bites was the first multi-brand ecommerce to focus on edible insect products. We sell only European products, for safety and quality purposes. We are Italian, and we have high standards in terms of food quality. We tried all the products available at the time and chose what we considered the best.

We still personally select every product we sell.

We’re also starting to add to our catalog of “future foods,” including moringa and algae.

Have you found Europeans to be open-minded about edible insects?

More than you would expect! There are still many people who refuse insects as food, but the number of those who are willing to eat them is increasing. Nordic countries are more open-minded, but things are starting to shift everywhere.

To give you an example: Italy has been one of the most difficult markets to penetrate, because Italians are very conservative when it comes to food. Edible insects were – and still are – opposed by many sector associations.

Last year a report was released stating that about 44% of Italians would be willing to try edible insects. When we started in 2017, the percentage was less than 10%! So we’re seeing slow but steady growth. How easy is it to override culinary traditions?

In addition to 21bites, we’re working on a parallel project called Fucibo, where we add edible insects as an ingredient to traditional Italian foods like pasta and crackers.

So far we’ve seen a lot of interest, but of course, the numbers are still limited. One of the problems with edible insects is the “yuck” factor, and we think that can be overcome if insects are used in powder form. Of course, the main factor will still be quality: the products must be really good, tasty, and healthy. 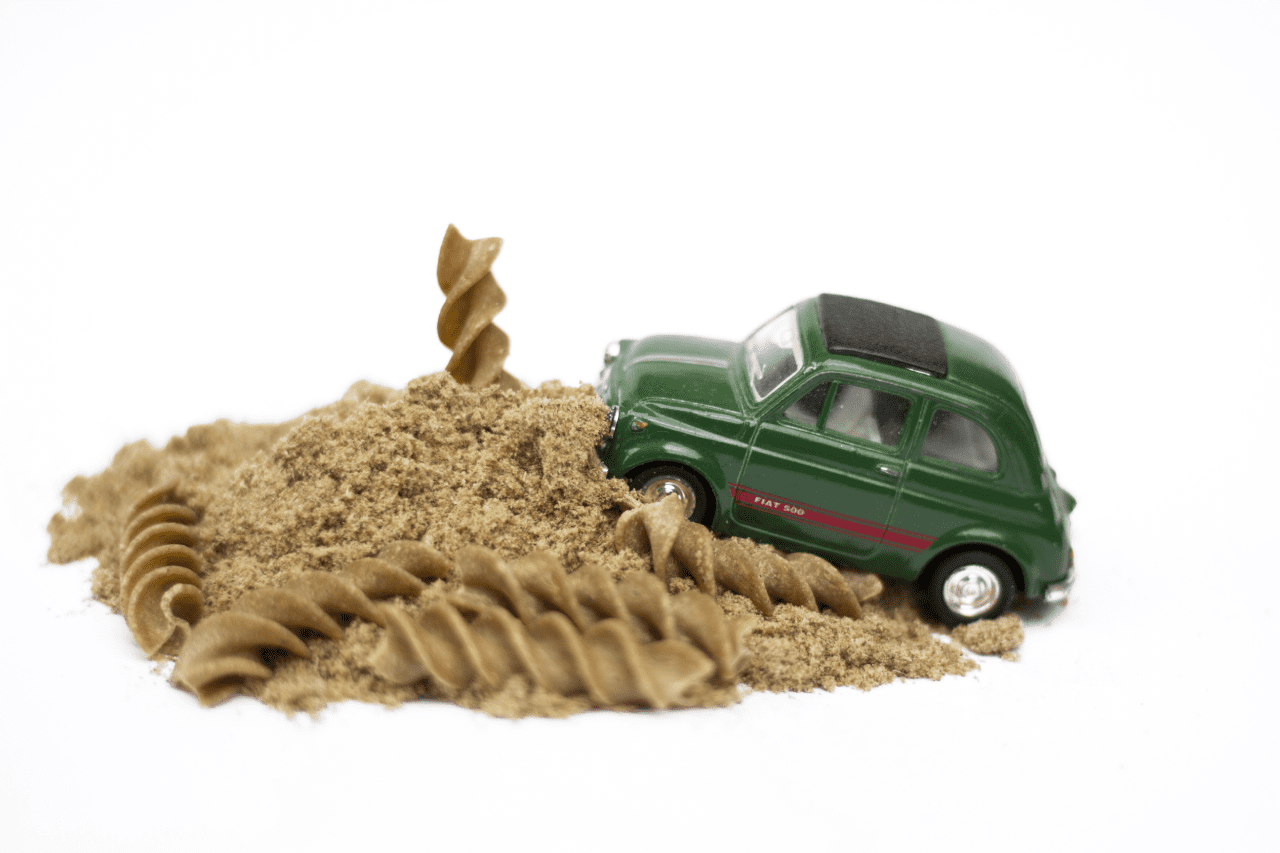 Why do you believe edible insects are the future of nutrition?

In the coming years, there will be a protein shortage, and the current sources will not be sufficient to fill the gap. Edible insects are a sustainable source of quality protein.

They will not completely replace current protein sources, like meat, fish, or plant-based protein, but they will be integrated with them.

Where do you source your insects from?

We only sell insects produced in the EU, namely France, the Netherlands, and Nordic countries. However, Eastern European countries are starting to breed and produce edible insects, too.

Which of your products are bestsellers?

Contrary to expectations, we sell a lot of whole insects – more so than derived products like protein bars or crackers – and in particular flavored crickets. Perhaps those who are already convinced of the benefits of eating insects prefer to savor them in their original form! 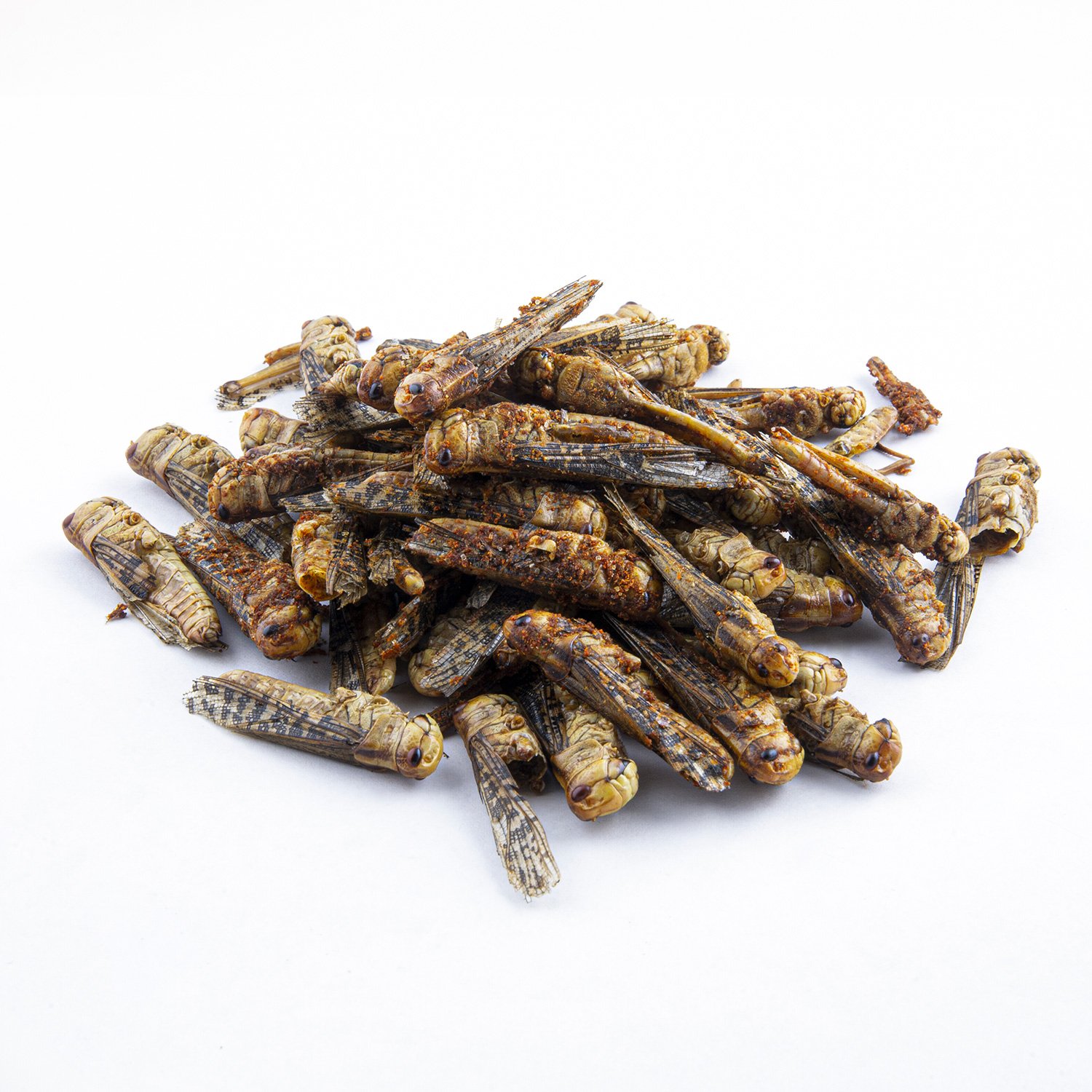 Do you ship globally?

We ship everywhere in the world, but our main focus is Europe. With Brexit we encountered quite a serious problem as our warehouse was situated in the UK, so we had to relocate to Italy. Although our company is still UK-based, relocating the warehouse to Italy was the sensible option, as shipping to Italy and other EU countries is now easier.

We are planning to have another warehouse in the UK to cater to the domestic market.

What lies ahead for 21 Bites?

We currently have our ecommerce site which serves the EU and the UK. We plan to launch some local stores for our major countries, starting with the UK, Germany, and France. We then envisage expanding outside of the EU, so we would like to have a local site and warehouse in the US and Asia.

Another important step will be to produce our own products. We plan to start very soon.