BMI calculator
Coupons
Disclosure
All reviews published on DeliveryRank follow our strict reviewing standards, including ethical standards, that we adopted. Such standards require that each review will be based on an independent, honest and professional examination of the reviewer. While DeliveryRank may receive commissions when a purchase is made using our links, this has no influence on the reviews' content or on the reviewed products.
Latest Articles
The 3 Best Frozen Meal Delivery Services (Updated for 2022)
Best Senior Meal Delivery Services of 2022
7 Best US Cities for Food Delivery Services During Quarantine
Blue Apron vs Sunbasket: Which One Should You Choose? 2022 Update
Top Delivery Service
Written by: Sarah Kirton on Sep 1st, 2021 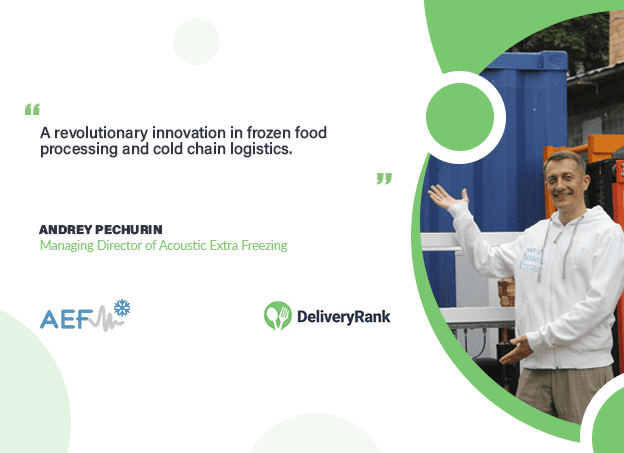 AEF is a technology designed for the food industry to make frozen food taste fresh and maintain superior quality.

Traditionally, frozen produce isn’t particularly tasty. When defrosted, there’s often a lot of fluid that seeps from the packaging, and many of the vitamins and nutrients are lost in this fluid. This happens because ice crystals grow unevenly during the freezing process and big crystals damage the food cells. Oxygen penetrates these broken cells during storage and the ice crystals continue to grow.

We’ve found the solution on how to control the growth of ice crystals during the freezing process. As a result, the taste, texture, and nutrients of the original product are left intact.

What are the advantages of freezing goods with AEF?

During the normal freezing process, ice crystals are like sharp needles which damage the cells. With AEF, instead of forming sharp needles, the ice is more like snow powder, which causes no damage to the goods. There’s more of an even distribution of ice crystals. Also, AEF optimizes airflow within the freezing chamber, so freezing time is shortened and quality is maintained.

Shock freezing technology was invented around ninety years ago and hasn’t changed much since then. The idea within the food industry at that time was the quicker the goods were frozen, the better. This isn’t the case, as you can’t overcome the problem of uneven growth of ice crystals. The bigger crystals attract smaller crystals and because of this, particularly during the storage process, damage is done.

There have been a few new freezing technologies over the last twenty years, but none have been particularly suited for an industrial scale. 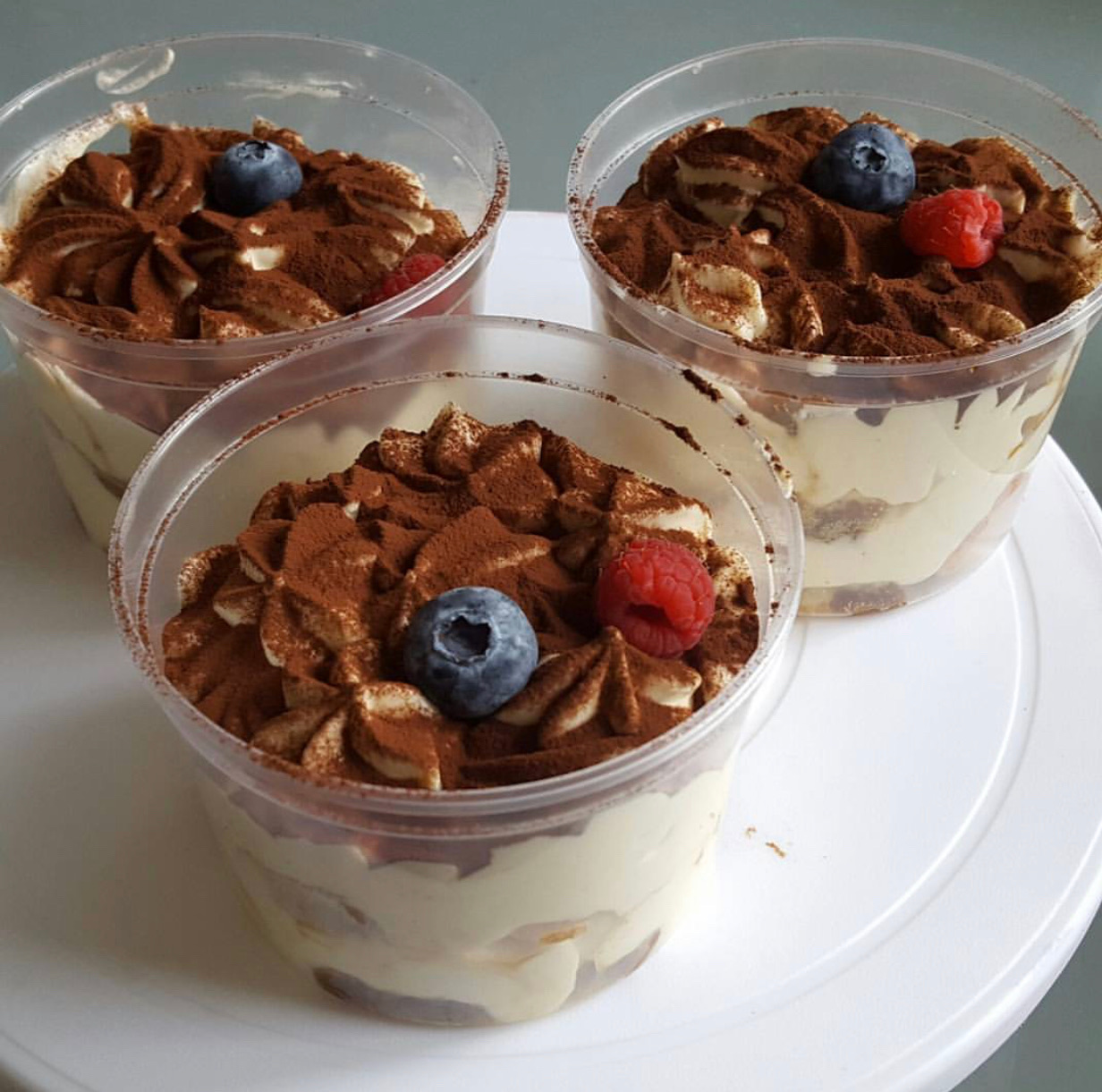 When was the company launched?

For now, we’re targeting food industry companies or corporate clients. Our technology allows food industry companies to introduce new and premium products and sell them at higher prices. For example, desserts with “fresh” berries. Food companies can also buy and freeze ingredients during the one month that they’re in season while supplying their customers the whole year round. In addition, shelf life is extended without loss of quality, which subsequently reduces food waste.

Is AEF more for commercial use or can individuals benefit too?

For now, our technology is destined for commercial use. We would like to cooperate with the likes of Bosch and Miele, for example, to be able to produce premium freezers for home use but it requires high demand to make it worthwhile. Perhaps this is the future.

What lies in store for AEF and how do you see the future of frozen produce on a global scale?

We see the future to be very bright. One trend is growing consumption at home. People don't have a lot of time for cooking, so making fresh, delicious meals from produce in Italy, for example, can be enjoyed by someone on the other side of the world from the comfort of their own home.

Another trend involves reducing carbon footprint. It doesn’t make sense to transport fresh fish by plane from New Zealand or Iceland to the States for example. This generates thirty times more carbon than if delivered frozen in a seafood container. With AEF, not only is the carbon footprint reduced, the quality of the fish is equal to that of the fresh fish, and sometimes even better, as it might take several days after fresh fish is caught to bring it to a supermarket far from the shore.

We firmly believe that AEF technology offers the perfect opportunity for society as a whole to reduce its carbon footprint and food waste and for customers to experience great quality food.

A wannabe global ‘food-trotter,’ Sarah nurtures a deep-seated passion for food and cultural diversity and believes the two go hand in hand. Having lived in Europe for many years she has a great knowledge of Mediterranean and French cuisine. She now lives in Cape Town, the food capital of Africa. When she is not dining out or cooking up a storm you will find her kite-surfing on the ocean, up a mountain, or cuddling her cat Samson!
Our Top Pick for 2022