Blog
Coupons
Professional Reviews
DeliveryRank contains reviews that were written by our experts, who examine the products in accordance with their professional standards.
Affiliate Commissions
While DeliveryRank may receive commissions when a purchase is made using our links, this has no influence on the reviews' content or on the reviewed products.
Reviews Guidelines
All reviews published on DeliveryRank follow our strict reviewing standards, including ethical standards, that we adopted. Such standards require that each review will be based on an independent, honest and professional examination of the reviewer.
Latest Articles
The 3 Best Frozen Meal Delivery Services (Updated for 2022)
Best Senior Meal Delivery Services of 2022
7 Best US Cities for Food Delivery Services During Quarantine
Blue Apron vs Sunbasket: Which One Should You Choose? 2022 Update

Dr. Ilan Samish, founder and CEO of Amai Proteins, describes how his food tech startup is transforming the food industry with the first protein-based sugar substitute. 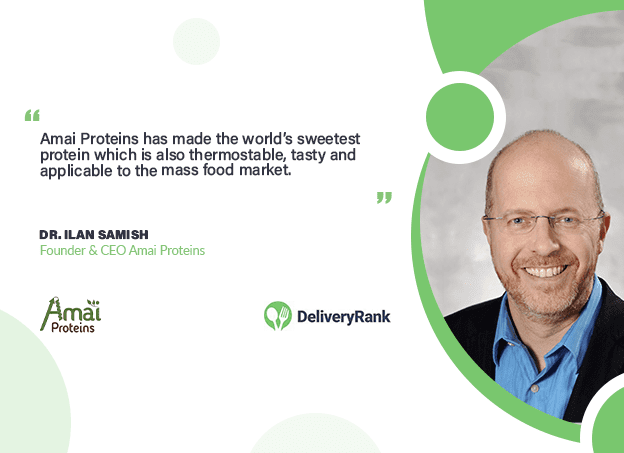 Tell us more about Amai Proteins and what it does

Amai Proteins was created to design novel proteins for the mass food market. Our first innovation is the world’s only healthy, tasty, cost-effective, and thermostable sweetener – and this is the first time a brand has ever been able to connect these words together when talking about such a product.

The idea of designing novel proteins came about because 99.99% of all proteins found in nature are intrinsically not stable. Our bodies (and any organism, for that matter) need to dispose of the proteins in our tissue at a relatively fast pace. However, the mass food market demands proteins that won’t “live” in their natural environment, but in very harsh conditions – at high temperatures, high acid levels, under intense amounts of light, etc.

That said, you will find some proteins in nature that live in harsh environments, such as the Dead Sea, in hot springs, and acidic swamps. So proteins can be fit to such environments which are more similar to the needs of the mass food market.

Amai Proteins uses two technologies (computational protein design and precision fermentation) to produce proteins that are inspired by those found in nature but fit for the mass food market.

We’re now working on other products for the meat, milk, and plant industry, and we intend to enter these markets within the next two years.

Does your team come from a scientific background?

We currently have a team of 25 people, nine of whom have PhDs. Several members have MBAs.

I have a Ph.D. from The Weizmann Institute, and I did my post-doctoral research at the University of Pennsylvania. I then went on to have an academic career in lecturing, ranging from genetics, microbial technology, and biochemistry, to physical chemistry and algorithms in computational biology to name a few. I have a pretty rounded scientific background – in other words, I know everything and nothing, or nothing and everything! Laughs

Could you briefly describe the technology behind your products?

In a nutshell, the first technology used is called Agile-Integrative Computational Protein Design (AI-CPD), which learns from proteins in nature that live in extreme conditions. It’s able to apply protein functionalities found in the wild and implement them in proteins that are fit to the harsh milieu posed by the mass food market.

In this way, we’re able to imitate these proteins and render them fit for the mass food market. 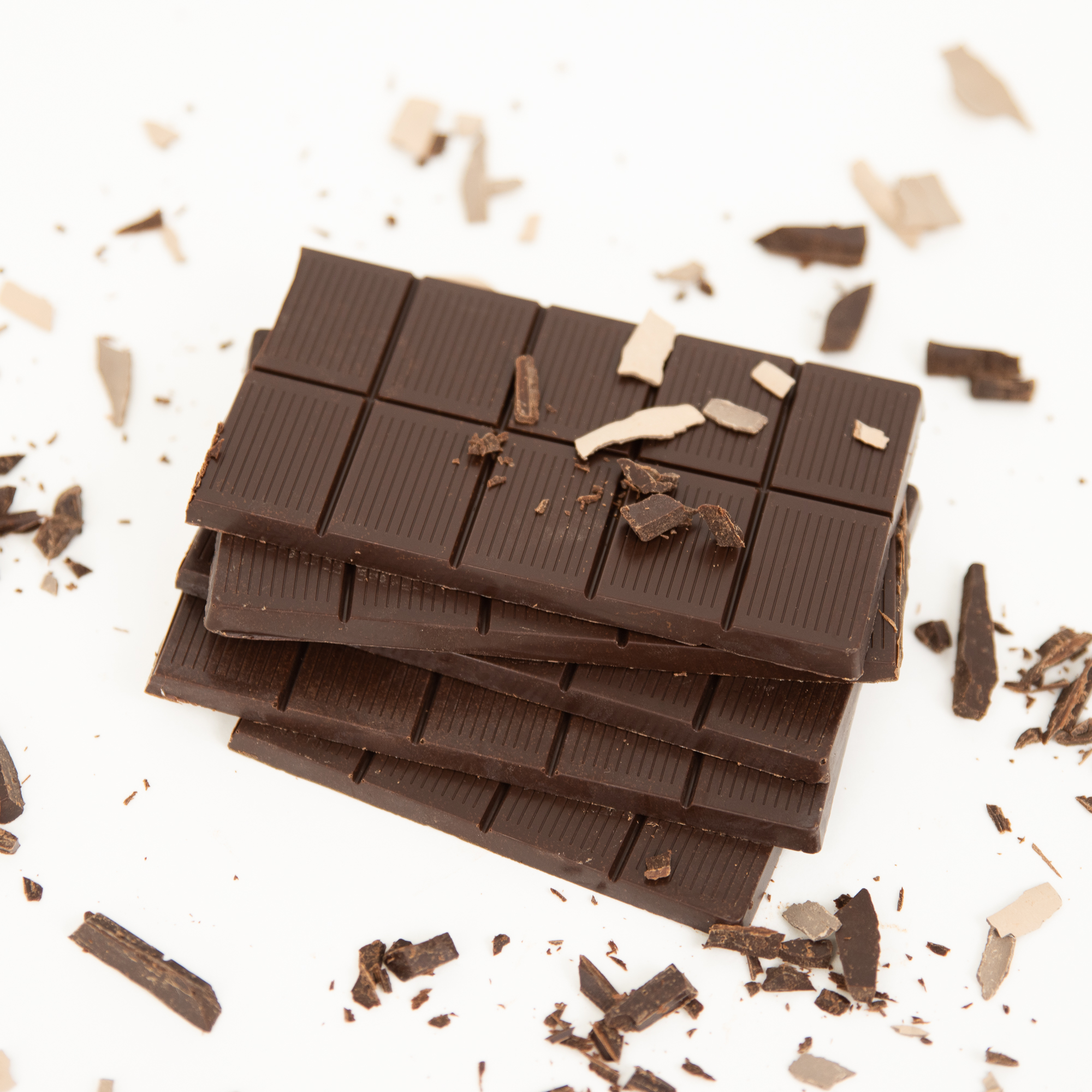 The second part is how we make this product in a sustainable and cost-effective way. The answer lies with the oldest method ever used in food tech: fermentation. We, however, practice precision fermentation, which involves adding an additional layer of harvest to harvest a 100% pure protein – this is considered by the regulatory authorities as GMO-free.

This process also makes our sweetener up to 10,000 times sweeter than sugar, therefore reducing the quantity needed and, consequently, the cost. One teaspoon of our sweet designer protein can replace 100lb of sugar. It’s therefore much cheaper than sugar, and far more sustainable.

How much of an impact has Amai Proteins had on the food and drinks industry so far?

Amai is an impact company. We have a quantitative impact program and we follow the SDG (Sustainability & Development Goals) of the United Nations. We also have “impact” investors from various areas.

Concerning impact on the field, one of the multinationals that we work with has said that sugar reduction is currently the number-one global challenge, and that out of 200 different technologies, ours is one of two that they’re focusing on. I think the industry is watching us closely and I believe we’re moving towards having a major impact.

The beverage industry, which accounts for more than 40% of all added sugar, has been going down in double digits over the last decade because people are simply not willing to consume as much sugar anymore. Sugar tax is globally on the rise, and companies are understanding this and are looking for better ways to provide non-toxic sweetness to the consumer. 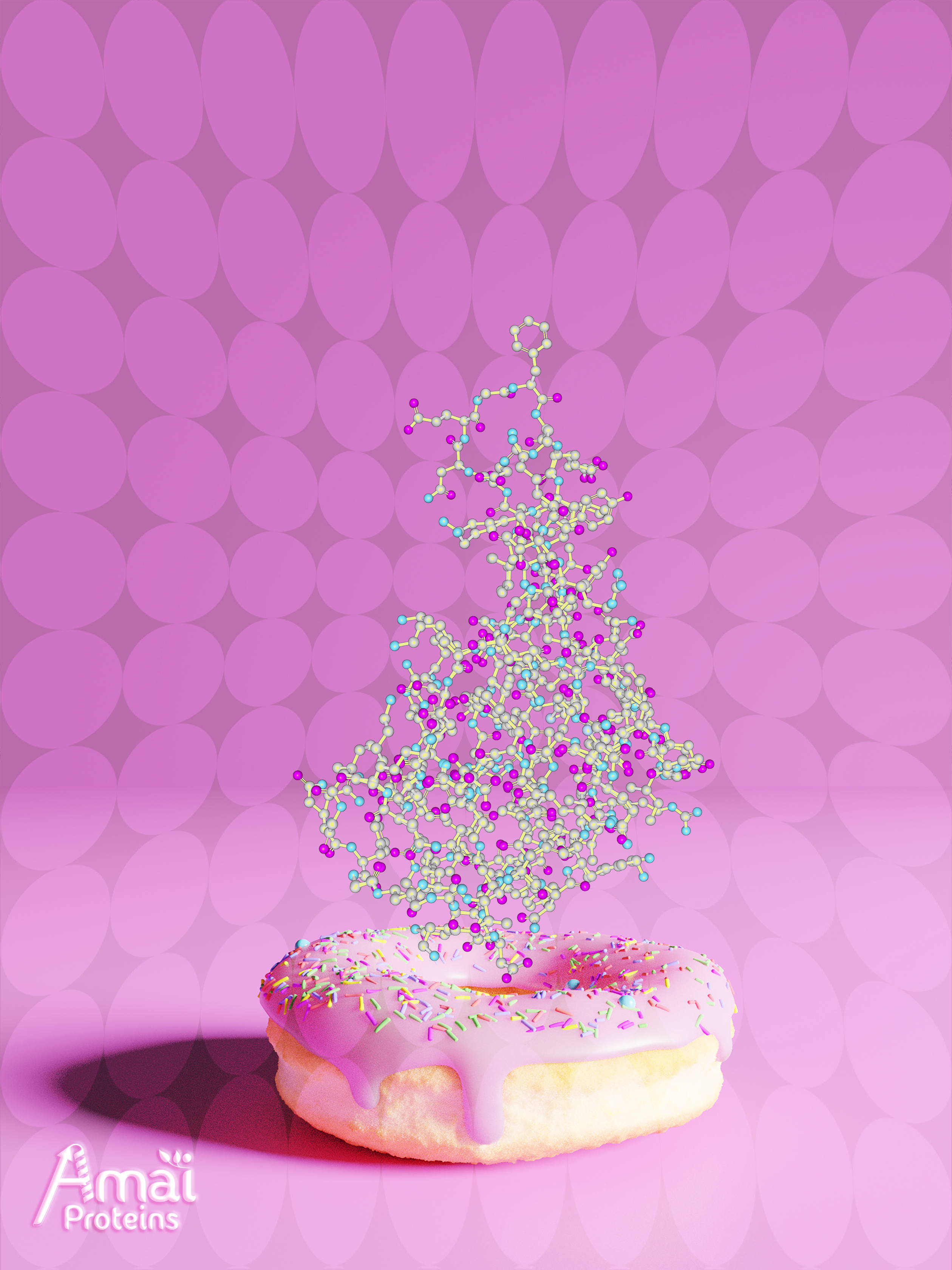 Who and where is your target market?

We will first launch in the US, and then it will depend on the regulatory landscapes of other countries. Some countries are quicker to adopt new technologies than others. We already have three grants with the EU and have relationships with large companies in South America, South East Asia, and – of course – the US and the EU.

How do you see the future of food technology?

If we look ahead realistically, 30 years from now, it’s not a question of “if,” but “when” we’ll no longer be able to feed everyone. Already, two-thirds of our planet is used to grow food, and it’s become painfully apparent that we need to create more efficient and sustainable technologies to continue.

Singapore, for example, wants 30% of its food to be produced on site by 2030 and is launching a large precision fermentation facility. The Singapore Food Agency has consulted with us on how to best facilitate this.

Old-school agriculture is not here to stay. We’re moving towards more efficient, cost-effective, and sustainable technologies, which are not subject to global warming and the effects of climate change, and use fewer pesticides and fertilizers.

One important point is that Amai is moving in a tectonic way. We’re doing something which is known as “disruptive technology,” which implies innovation that significantly alters the way consumers, industries, or businesses operate. Watch the space! 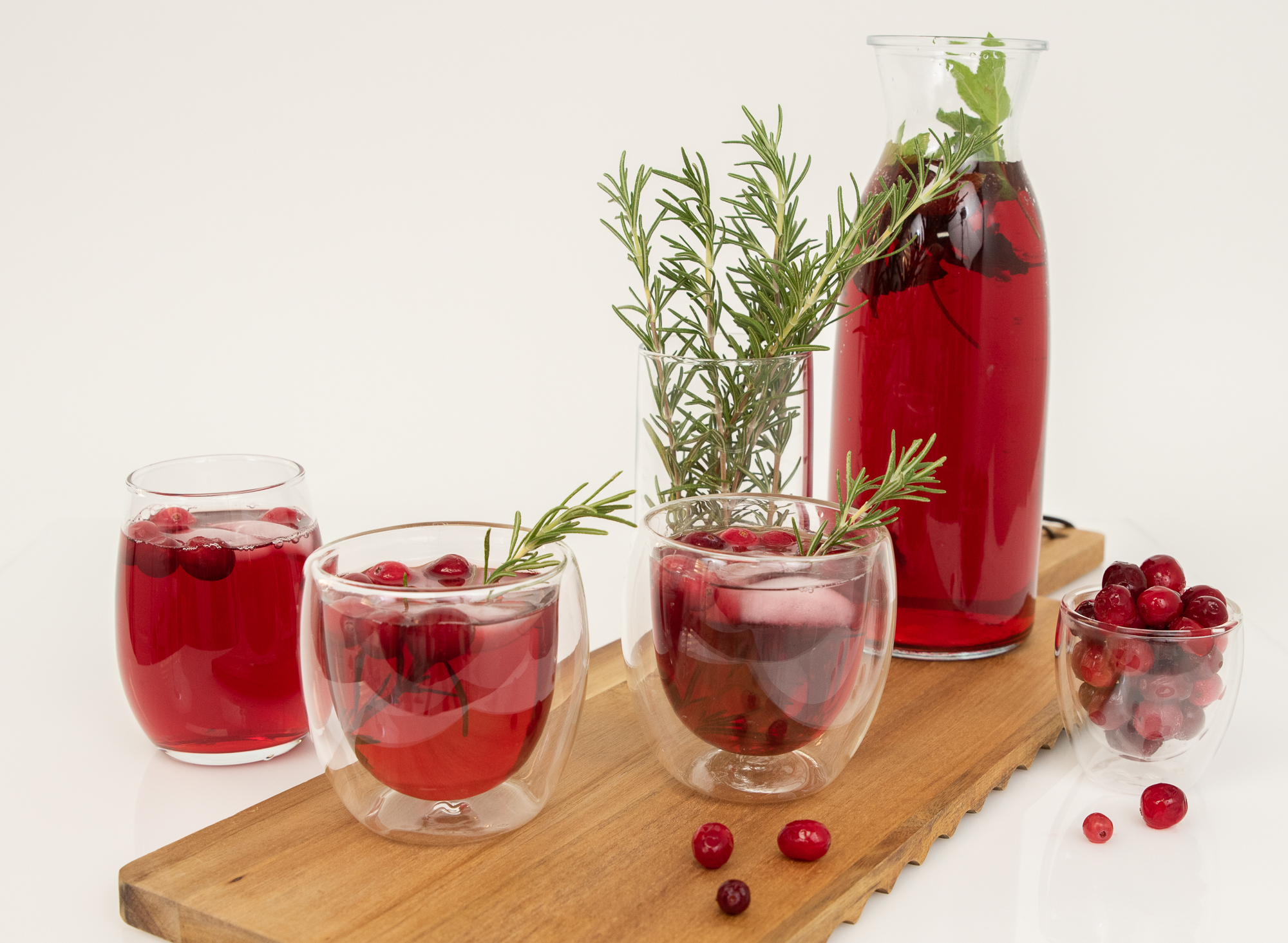 A wannabe global ‘food-trotter,’ Sarah nurtures a deep-seated passion for food and cultural diversity and believes the two go hand in hand. Having lived in Europe for many years she has a great knowledge of Mediterranean and French cuisine. She now lives in Cape Town, the food capital of Africa. When she is not dining out or cooking up a storm you will find her kite-surfing on the ocean, up a mountain, or cuddling her cat Samson!
Special Winter Holiday Offer!

$110 off across your first 5 boxes!
Get a jumpstart on your New Year's resolutions
Claim Discount
X
REVIEWS

OUR MISSION
We bring you the facts about the top meal delivery services today based on your diet, city, and lifestyle. From ordering meals, to canceling subscriptions, we’ve got you covered.
Follow Us
Ⓒ 2021 DeliveryRank.com
All Rights Reserved