CEO & Founder of Khal - Samir Tendulkar - elaborates on this culinary adventure that has avid cooks and chefs all over the world showing off their pièces de résistance. 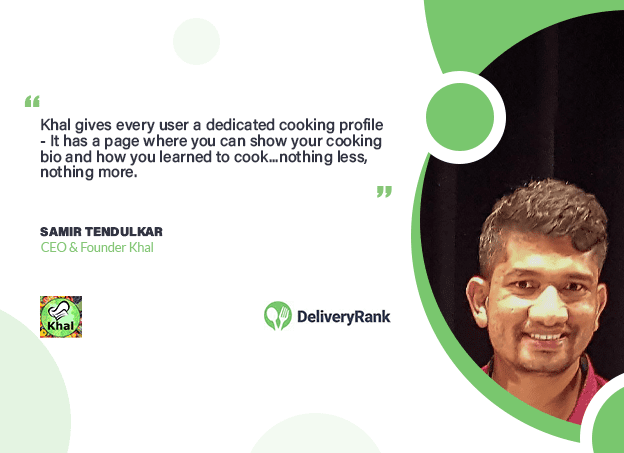 What inspired the creation of Khal and how long has it been ‘on the virtual streets’?

Khal was launched almost two years ago and it all started with a friend of mine who is a professional chef. He was applying for a job and was sending attachments of the food that he had cooked to his potential employers. It seemed a little archaic to me and made me think that there was nothing out there that acted solely as a platform for a cooking bio, or a cooking profile. This is how Khal started out - getting a job for my friend!

Since this time, 280 000 people have joined, and not just professionals - everyday people who love cooking and want to brag about their culinary skills ;). I originally thought it would only be for professional cooks - never did I think that it would take off to this point. 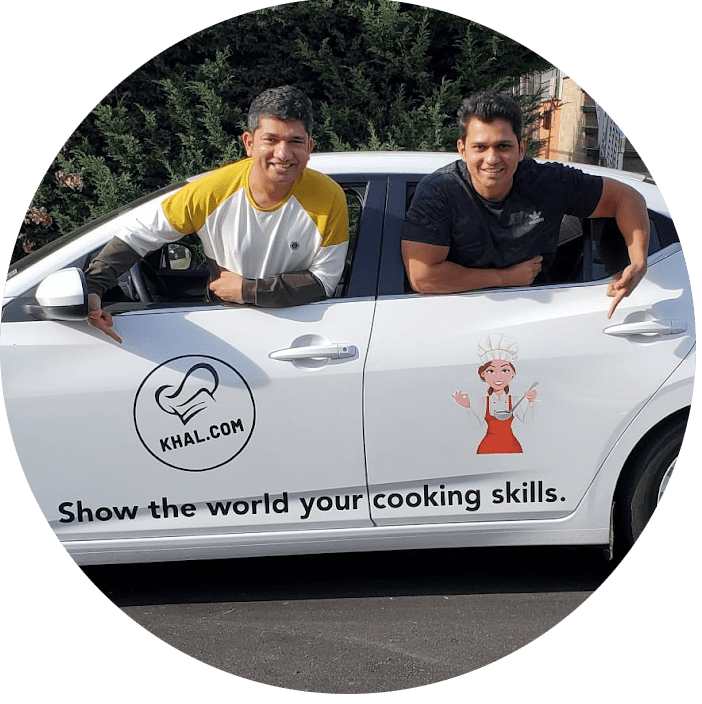 What challenges did you face as a startup, back in the day?

None of this was easy and we encountered many problems from the word go: Creating the platform, attracting the users, employment, salaries….There were many technical challenges in all aspects of the business but we persisted and made it! 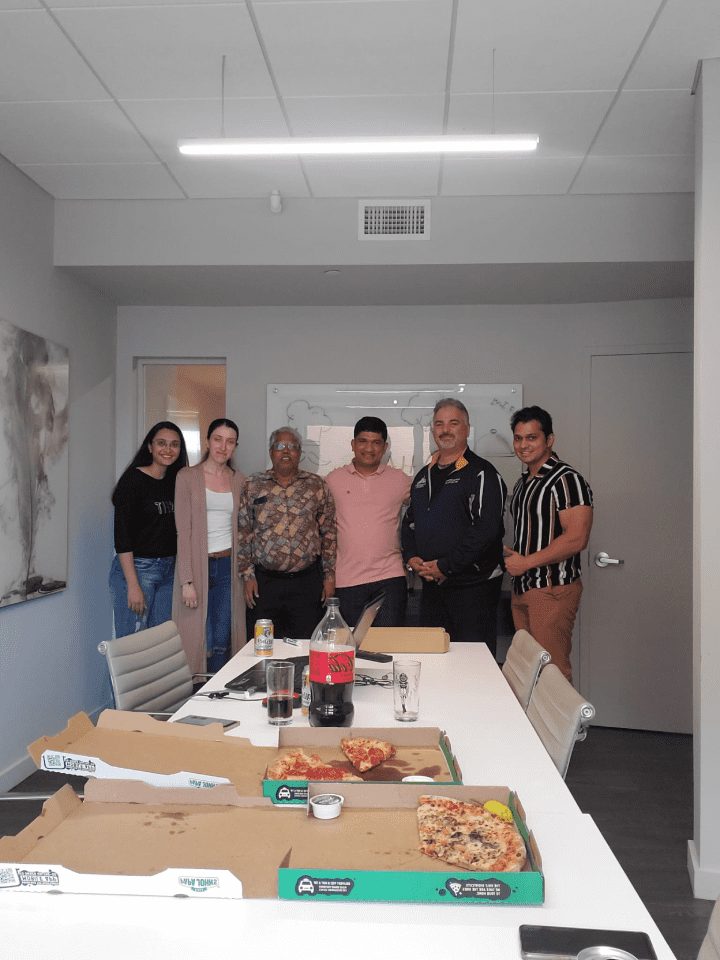 Would you say that Khal is like a culinary portfolio/resume in some respects?

Yes - it is a culinary portfolio for those who love to brag about their cooking skills. It is a dedicated culinary bio that clearly shows the person cooking - videos or photos clearly put a face to the food. 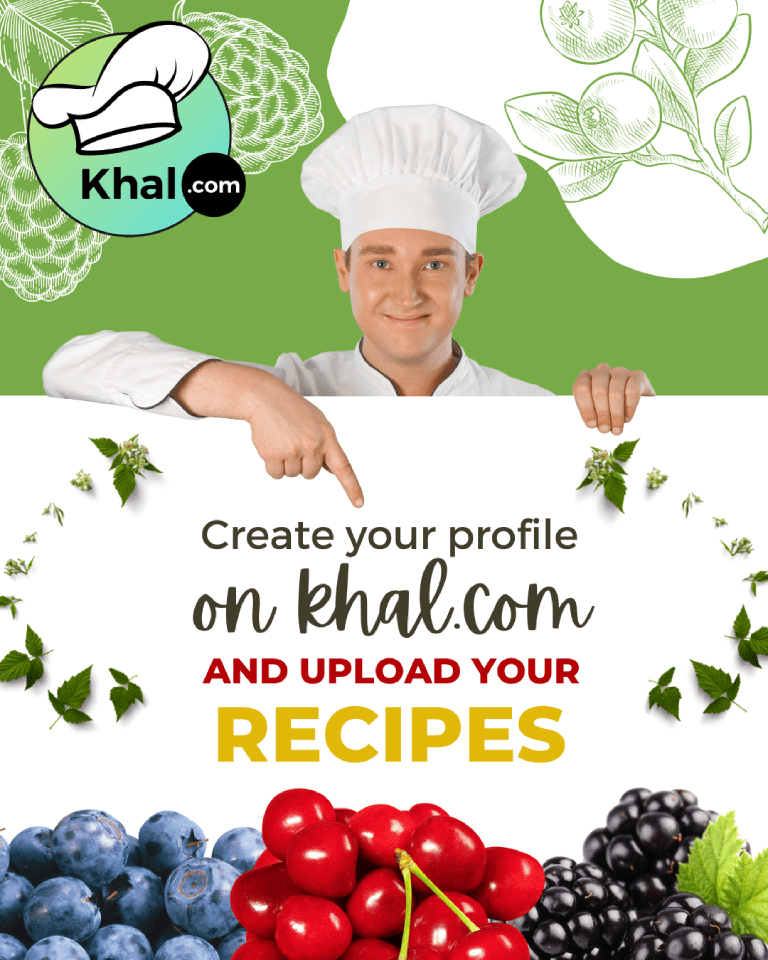 I have seen Khal being used for so many things; professional chefs getting employment, people starting their own catering businesses, people sharing it on their dating site profiles, starting bakeries…and for the most part - people simply like to brag! Cooking is definitely the number one hobby around the world and Kkal allows people to share this passion with others all over the globe. It is super common for people to list 100 recipes or more.

It is amazing because we are able to see how pizzas, for example, are made in different countries - in Japan, they actually put rice on their pizzas…and even for simple things such as tea, you can see how many spices go into making an Indian cup of tea! One dish can be made in so many different ways.

What can you tell us about your users - location, motivation..?

We have users from 202 countries. The majority of our users are from the US, Canada, UK, Germany, India, Japan, Pakistan but if you can name a country, there will be a few users from that location.

We have also seen an element of competition developing amongst users which also adds to the fun. Often as they may be contemporaries, users can brag that their creme brulee is better than that of their friend for example.

Has Khal seen substantial growth over the last few years and where to from here?

We want Khal to be an everyday name like facebook, Instagram etc. We want people around the world to show off their cooking skills - cooking is a skill that is not yet given as much focus as it should have and we intend to change that! 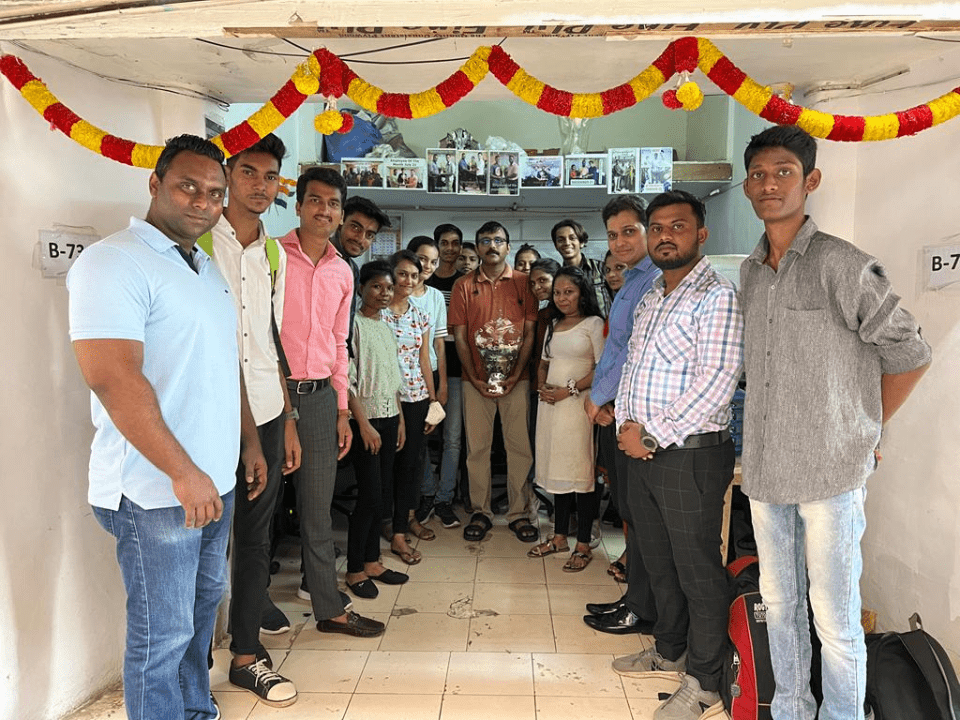 Want to know more about Khal, visit https://khal.com/ or follow on https://www.instagram.com/_khal.com_/?hl=en